It's safe to say that every week at Looking Glass, there's something unexpected. So much so, that the saying "always expect the unexpected" is a very relevant mantra here. In this latest entry from Kenny in the Looking Glass journal, he writes about some detective work done here at the store in an effort to return some priceless memories to their owners. Kenny's true story is below:

The box was not an unusual one. It was your standard, every-day, corrugated cardboard -- dusty, sure, but not at all strange.

I was making calls on photo-finishing that had been sitting at the shop for longer than a year when Laura -- one of our lovely shipping and receiving folks -- set the box on my desk, filling the immediate area with mysterious and ominous vibrations.

“It’s a cold case file. We don’t know how it got here, or who it belongs to. It’s just always been here.”

“We’ve had people trying to figure it out for like ten years, but if you think you can solve it, good luck.”

I wasn’t sure what to expect when I opened the box. Part of me was preparing for some visible spectre or glowing purple mist. Instead though: a baby journal, prints from an ultrasound, a family photo album, business cards for decorators, photographers, florists, etc., and multiple versions of what looked like wedding DVDs.

Almost everything that had a date on it was from early 2010. How could this stuff have ended up here? The baby journal contained the child’s UMBILICAL CORD for goodness sake. These were priceless and irreplaceable family memories.

I scoured our sales records for any of the names I could find in the album to no avail. Not one person associated with the box had ever shopped at our store before. So I moved onto the DVDs, they had websites printed on them, presumably from the company that either produced the video or manufactured the discs. Maybe they would be able to point me in the right direction. Nope. Every website I could find no longer existed.

I was beginning to wonder if these people even existed. Perhaps the box was from another dimension -- I could not rule this out.

I started lobbing hail marys towards the end zone. I tried Instagram, Facebook, LinkedIn -- I even looked through MySpace. Bupkus.

All hope was lost. This box of memories was destined to remain a mystery. I had just one avenue left -- The Twitterverse.

Twitter is not a place you are generally going to find someone you don’t already know. Many users don’t use their real names in either their handle or their username, and if you aren’t connected by any mutual followers, any spelling error in the name will produce incorrect results.

I tried anyway. I hit enter on the search bar, and there he was.

I’m pretty sure I started to hear angels singing, and a soft glow started to shine down on me from above. He had not authored a tweet since 2014, but because the universe clearly wanted me to reunite this man with his box, he had returned to twitter a couple weeks earlier and retweeted something about the Tokyo Olympics. So I knew he was active.

I wasted no time in sending him a message, including pictures of the contents of the box so he wouldn’t think I was a loon when he read the message.

Three days had passed and he had not replied. I was beginning to think that his return to twitter was an anomaly, and that another multi-year absence was certain. Oh well, I thought, in another ten years the child will be 21 and we’ll have someone else to try and contact. Silver linings.

AND THEN IT HAPPENED.

“Hello Kenny, just saw your message -- I would love to contact you to retrieve the box. Not sure how that stuff got there. Thank You”

I had done it. Kenny Holmes. Reuniter of long lost memories.

He still hasn't come to pick the box up, but I’ll be ready when he does. 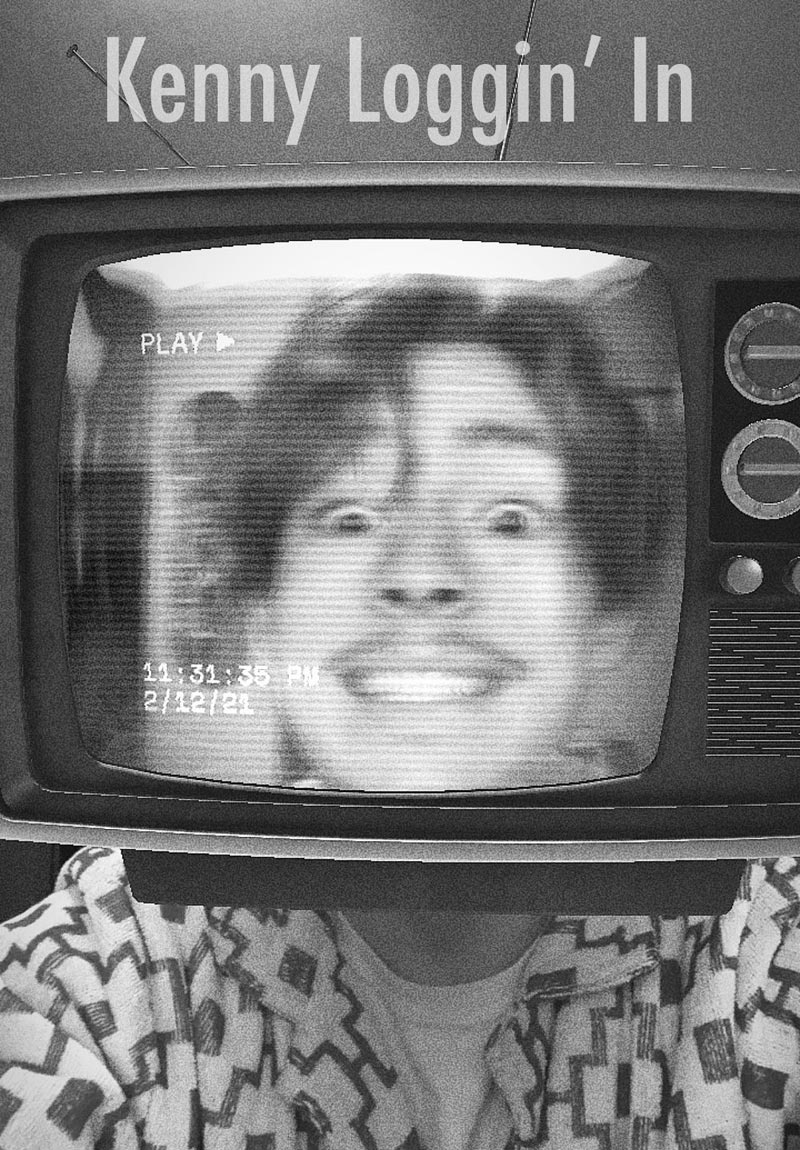 Planning a Photography Adventure in the Desert

Whether you're traveling to the desert or somewhere more temperate, these tips for shooting landscapes, wildlife, macros and the night sky will inspire your next photography adventure.

What is a neutral density filter (ND)?

An absolute must for any photographer's gear investment, ND filters can be game changers. But why and how? Take a look at this short article which will help clear some things up...

How do I use a Circular Polarizer (CPL) effectively?

Understanding filters and when to use them may seem like a challenge. And true, there is some trial and error involved. But that's half the fun - experimenting and seeing what you can with a good filter system...

What strength of ND filter should I use?

Use the ND filter which allows you to achieve the most appropriate shutter speed for your scene. These are some basic recommendations which you can modify to suit your own style...

NiSi Filters have myriad advantages over other filter products. Whether its their V6 filter holder and lens cap, or their filters made from tru, high-end optical glass, you can count on NiSi Filters.