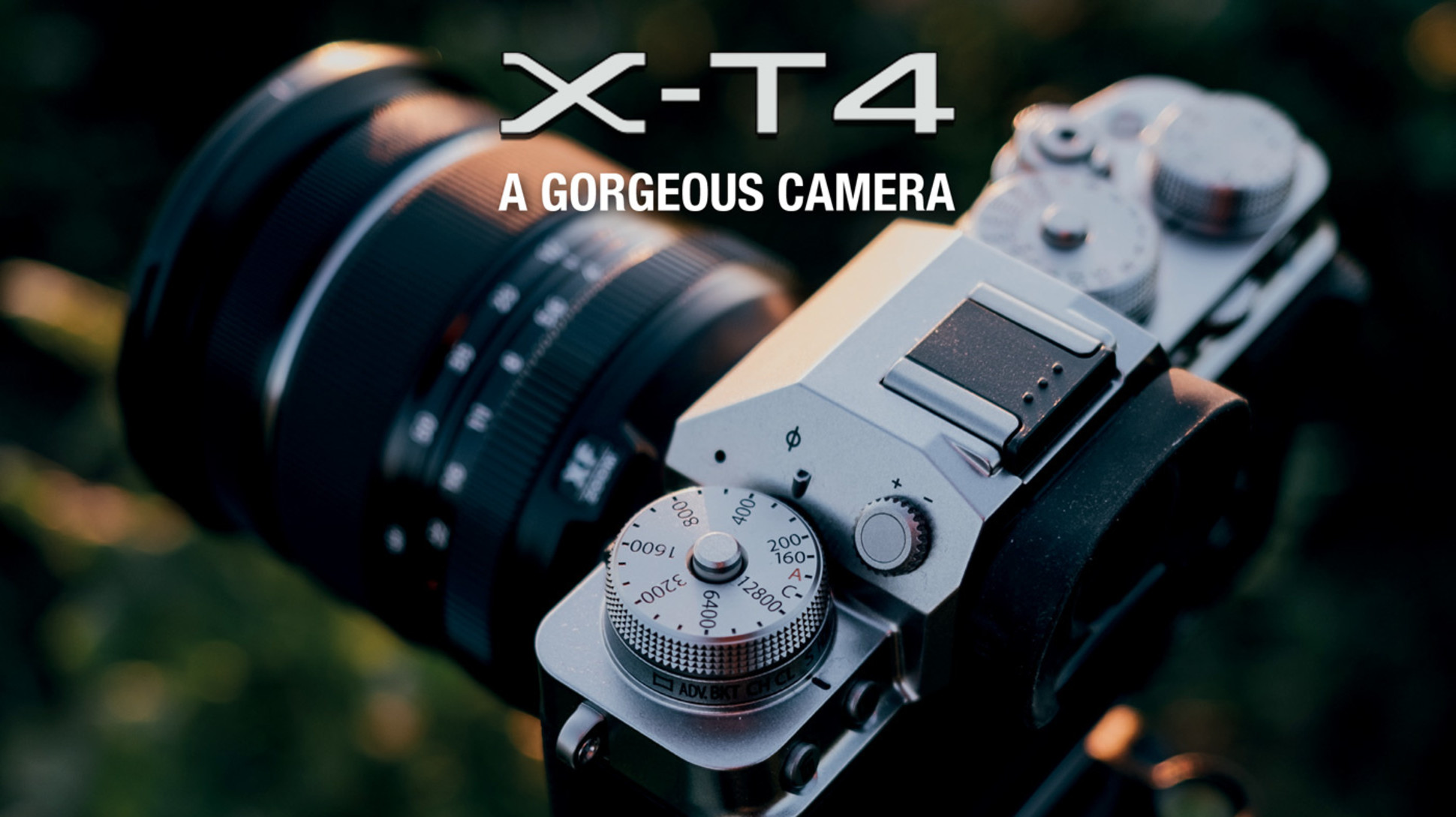 Share
Available Now in Black or Silver
Price: Starts at $1,699 - Camera Body Only 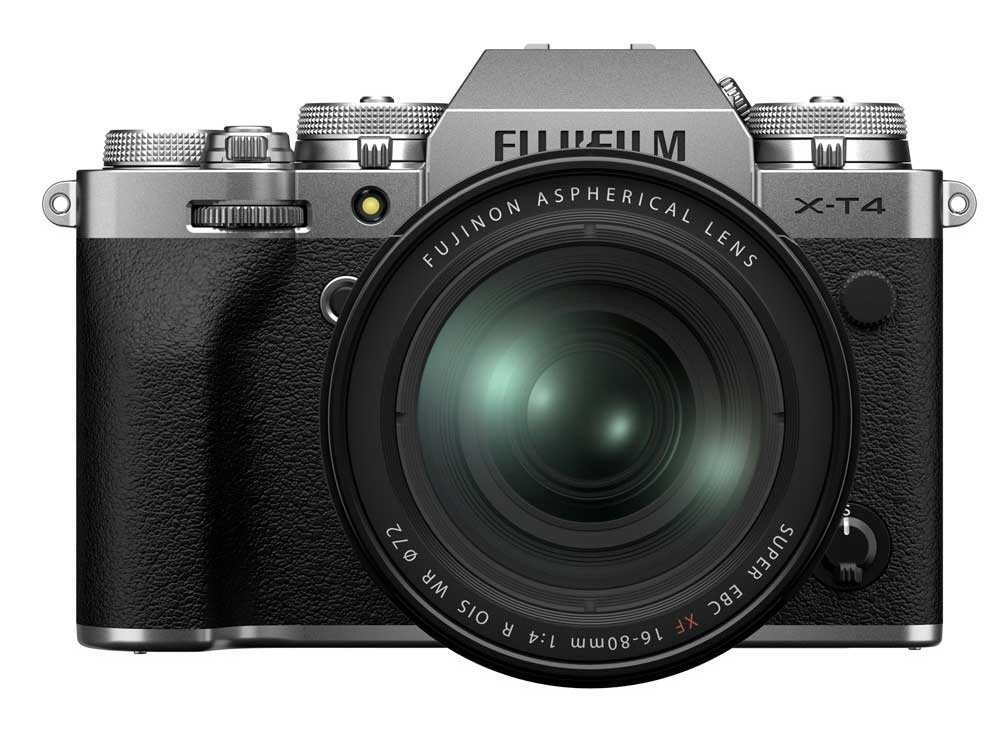 Chase your creativity as far as it wants to go with FUJIFILM X-T4. This powerful image-making tool offers professional photo and video functionality that can be quickly and easily accessed at the flick of a switch.

X-T4 is the ultimate camera for hybrid image makers who want the versatility to make the most of their creativity. 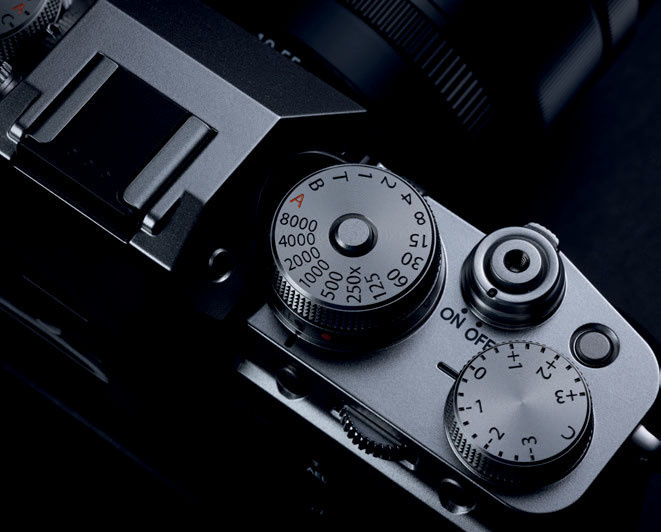 PERFORMANCE YOU CAN RELY ON

For any serious image maker, having a tool that can be relied upon to perform flawlessly whenever it is required is extremely important. For this reason, X-T4 features a newly developed mechanical shutter that is the fastest and most robust in the history of the X Series. Not only can it make images at 15 frames per second, but it is also rated for 300,000 actuations. When you combine this with its larger capacity battery that is capable of up to 600 frames per charge, X-T4 has the power and the durability to give you the peace of mind that you’ll never miss the perfect opportunity. 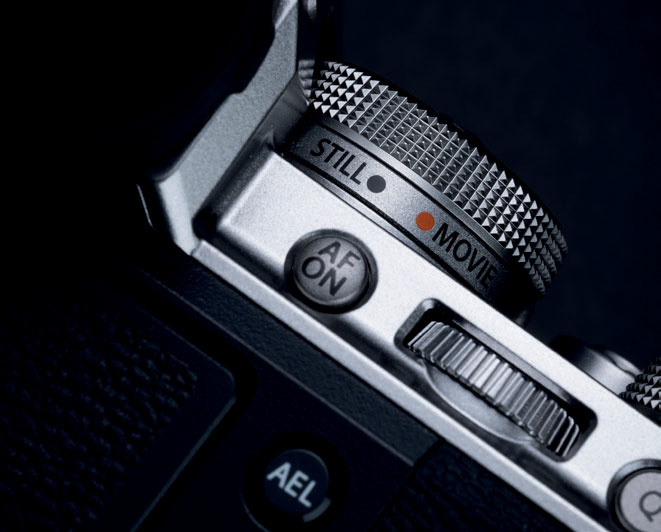 WHEN YOUR STORY NEEDS MOVEMENT

The modern image maker is blurring the lines between photography and videography, and X-T4 has been designed to celebrate this new generation of hybrid creativity. With the simple flick of a switch, movie mode is activated, meaning X-T4 is capable of recording both professional-level DCI 4K/60p and Full HD/240p super slow-motion video. It is also possible to record F-Log footage in 10-bit color, straight to the card. What’s more, the innovative AF-C subject tracking works in low-light conditions down to -6EV and the camera’s use of a new, high capacity battery lets you push your creative limits. 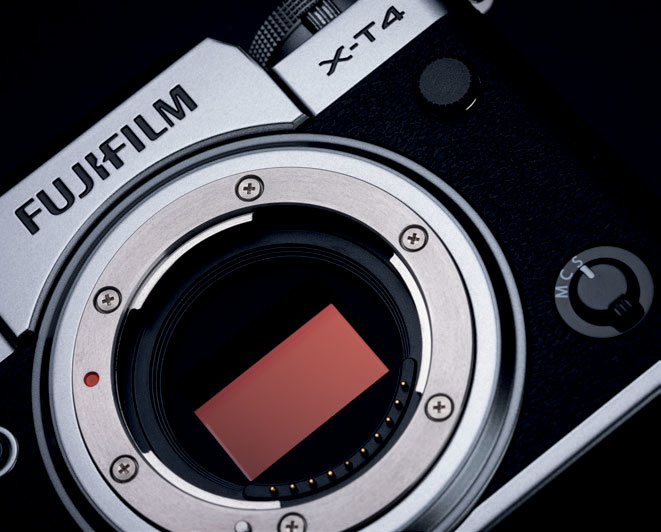 PUTTING STABILITY IN YOUR HANDS

A huge part of creating great photos or videos is making sure you are in the right place at the right time – and that often means making handheld images to get to the heart of the action. X-T4’s state-of-the-art, five-axis In-Body Image Stabilization (IBIS) provides up to 6.5 stops* of image stabilization to make sure that, even in the midst of all the excitement, your images remain steady and sharp. Combine this with the new four-axis Digital Image Stabilizer, and you have lots of room to maneuver.

*With selected lenses. Based on CIPA standard.

For over 85 years, Fujifilm has produced photographic films that have been used by some of the world’s best-known moviemakers to create some of the world’s most successful movies. This legendary reputation in color science is celebrated with their hugely popular selection of Film Simulations, which digitize some of the industry’s most iconic films and puts them right at your fingertips. X-T4 introduces ETERNA Bleach Bypass, the newest addition to this much-loved collection of film simulation modes available in the X Series product line, which creates a beautiful de-saturated, high-contrast look that any image-maker will find irresistible.

When chasing the perfect image, versatility is key, so the last thing you want is to be hampered by awkward angles. The 1.62 million pixel vari-angle touchscreen LCD featured on X-T4 can be adjusted to make it visible from a wide range of positions. This not only gives you a high-quality monitor to frame with, but also provides quick and simple controls when you need them most. On the flip side, there are times when you need to minimize the light and distractions that a screen can create. That’s why X-T4’s LCD has been designed to easily fold away so it is completely hidden from view, leaving the updated 3.69 million pixel/100fps electronic viewfinder to help you focus on the moment at hand. 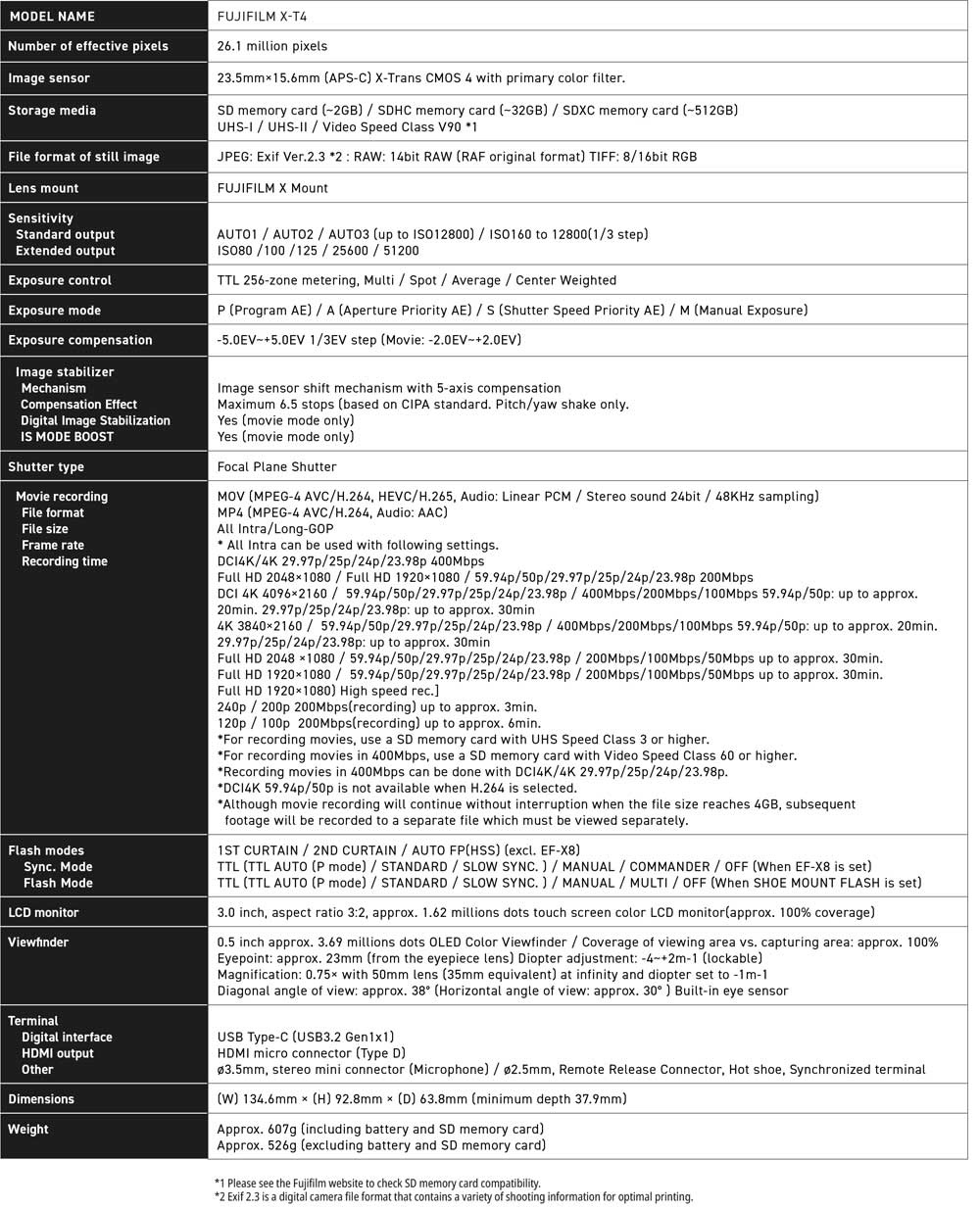 Camera NewsFujifilm
Jon Freel
Be the first to comment... 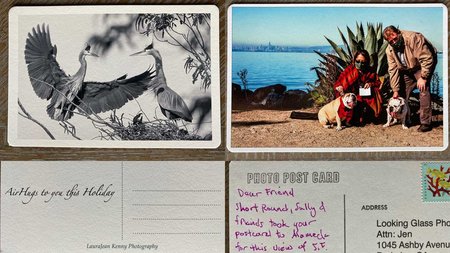 Words and Images of Connection - the Community Postcard Project

Printing is Good for the Soul and we believe our Community Postcard Project proved it. This past November, dozens of folks within our community learned some printing best practices while also doing so... 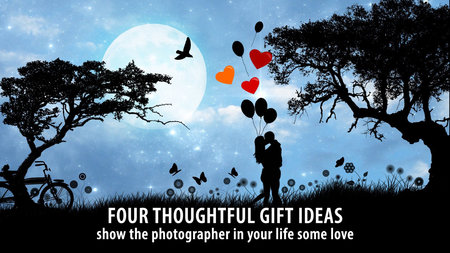 Simple, Useful and Thoughtful Products for the Photographer Lifestyle

Last Minute Gift Ideas: These are items that every photographer should own. Take a tour of these seemingly simple, yet profoundly useful products with our very own Christian. ... 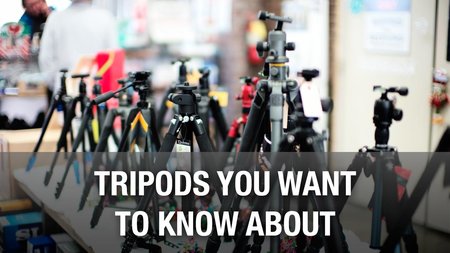