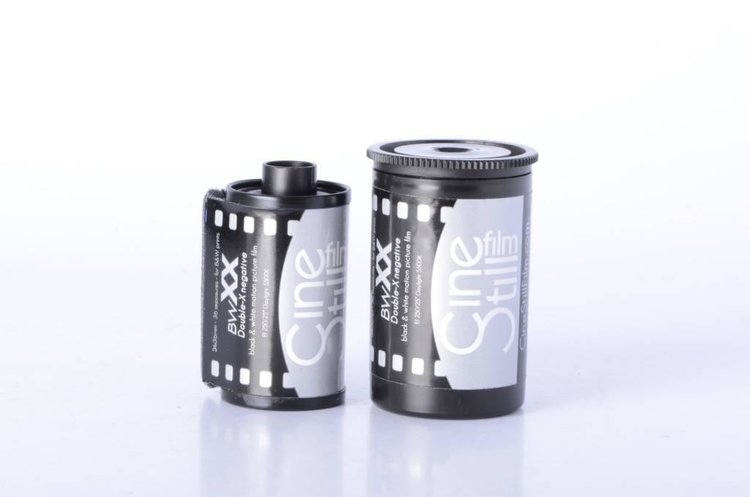 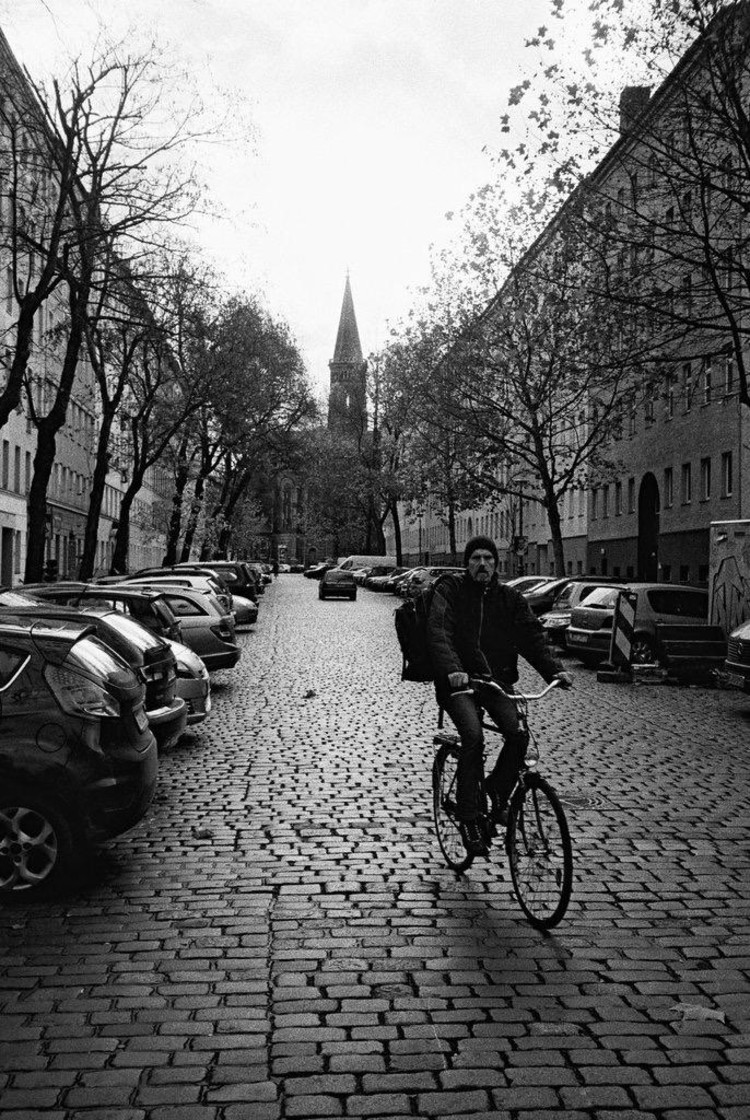 BwXX Double-X is a high-speed classic black and white movie film that has been cut and re-spooled for still photography use by CineStill. Using virtually the same emulsion formula since 1959, this film is characterized by its subtle tonality, relatively low contrast, and high sharpness. Its nominal sensitivity is ISO 250/25° when used under daylight conditions or ISO 200/24° when used in tungsten-lit environments. The film has an acetate base with a scratch-resistant layer and is designed to be used in conjunction with D-96 developer, however can also be used with other standard black and white developers. This item is one 36-exposure roll of 35mm film. The cartridge is not DX-coded and the film speed must be set manually.