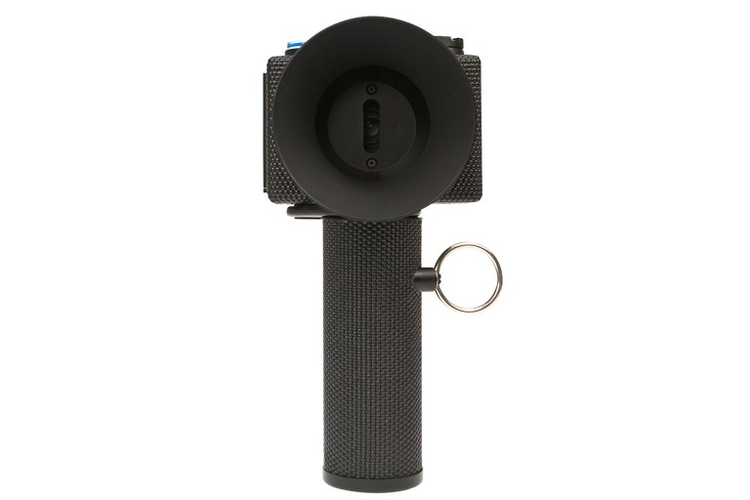 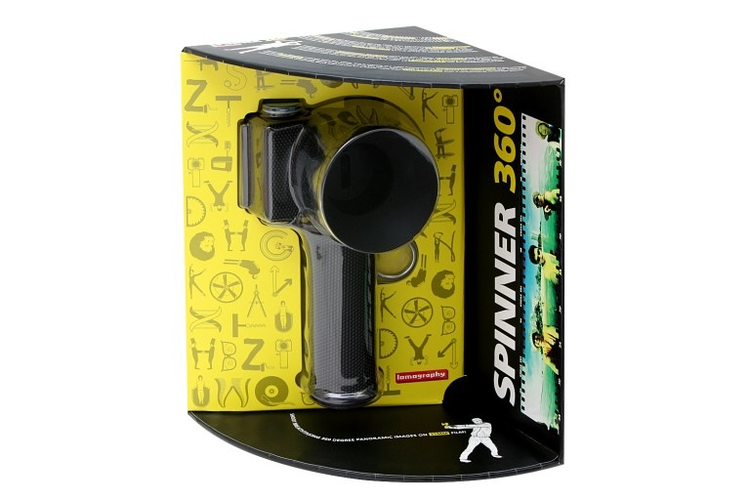 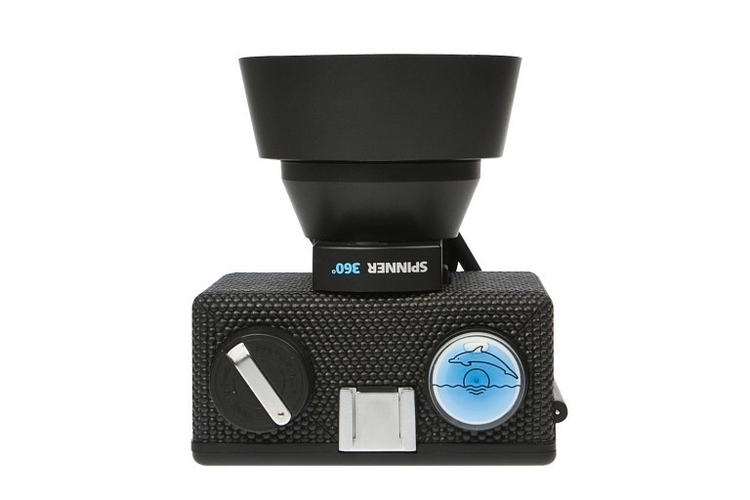 Create incredible 360 degree panoramic shots on 35mm film with a pull of the cord.
Go beyond the confines of standard panoramic landscapes and capture everything around you in one 360° photo with the Spinner 360°! Be sure that this 35mm spinning wonder will have everyone near you saying "wow!". With the Spinner 360° you can shoot up to 8 full panoramic photos on a standard 36 exposure film roll.