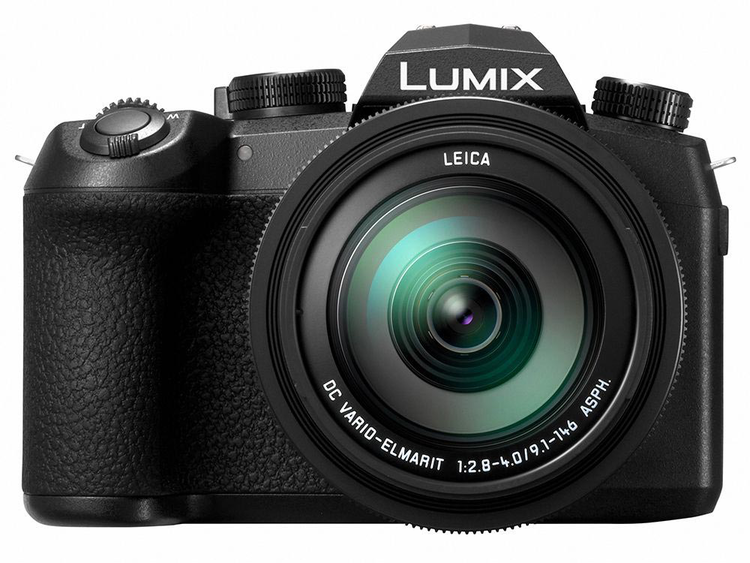 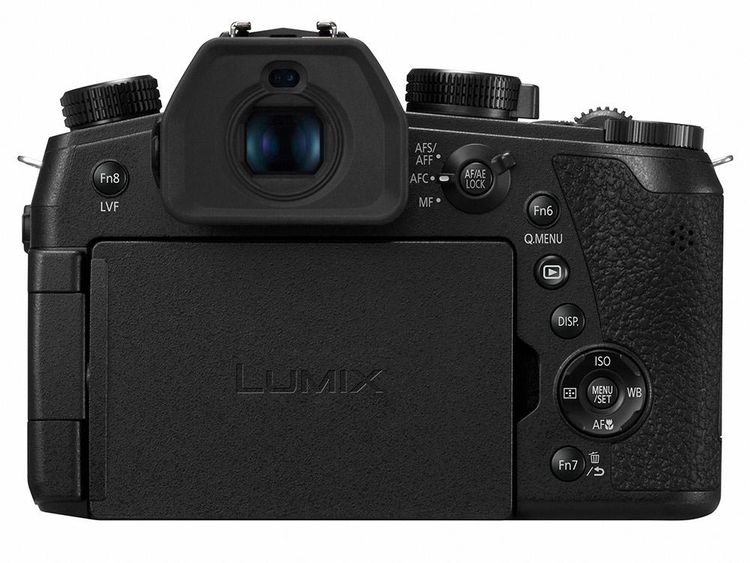 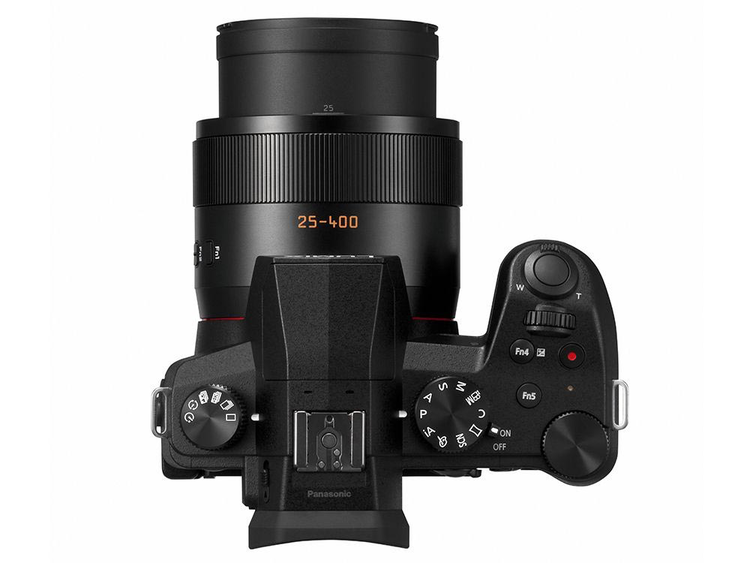 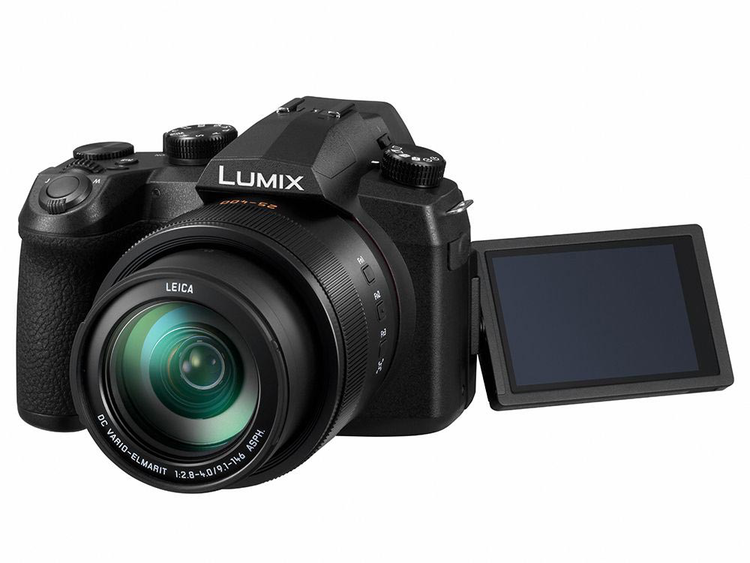 The LUMIX FZ1000M2 is an advanced photographic tool for recording not only great photos but also high quality videos even in 4K. It features an outstanding 4K video recording capability (QFHD 4K: 3840x2160, at 30p or 24p in MP4*1*2. With the 4K PHOTO, users can capture the fleeting photo opportunities at 30 fps in 8-megapixel equivalent resolution by extracting a frame of the most photogenic timing out of the 4K burst file to save as a photo. Three exclusive functions are integrated to make the 4K photography even easier; 4K Burst Shooting, 4K Burst (Start/Stop) and 4K Pre-burst. The 4K Burst shooting allows consecutive shooting at 30 fps, which can be used just like a photo burst shooting. *1 4K video can be recorded up to 29 minutes 59 second.

Choosing the best shot out of hundreds of frames recorded with 4K PHOTO is now easier with the newly added Auto Marking function. It lets you jump to the nearest frame where the differences are obvious between consecutive frames to minimize the time it takes to choose the best shot. Sequence Composition makes it possible to make a stromotion image by synthesizing multiple images shot at a fixed frame with 4K PHOTO. A unique image reflecting the subject’s motion can be produced easily in the camera without needing a special retouching process.

The LUMIX FZ1000M2 comes with the Post Focus function that enables users to select in-focus area even after shooting. It is helpful in situations like macro shooting where severe focusing is required or for changing expressions by changing focused subject.

Newly integrated Focus Stacking function enables users to adjust focus area after shooting by combining multiple images shot with Post Focus function in the camera. Users do not need to establish a focus point during shooting but they can get the image with the defocus as they want or pan-focus image by selecting the focus area after shooting. This is beneficial when shooting macro shots of insects, small accessories and so on.