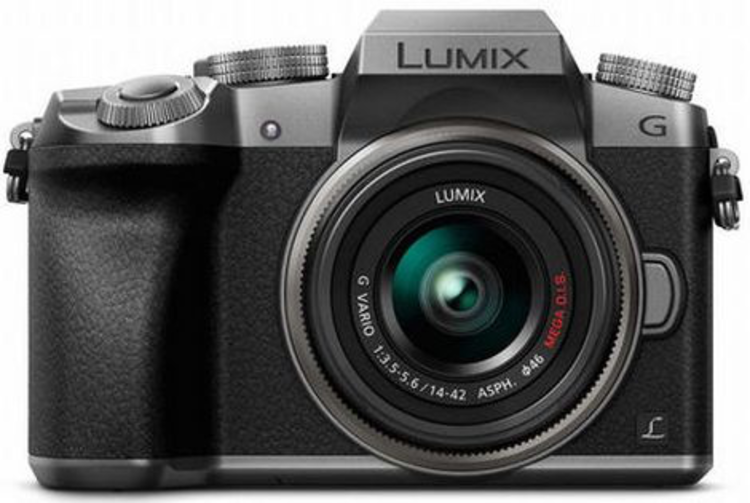 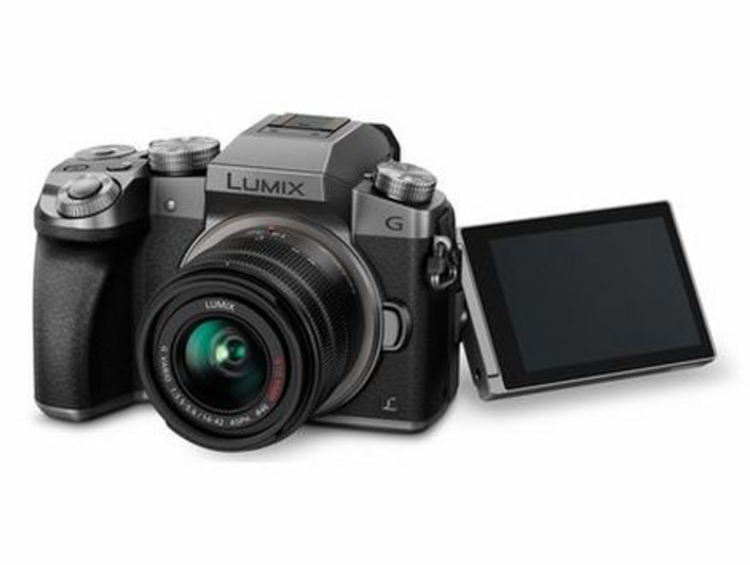 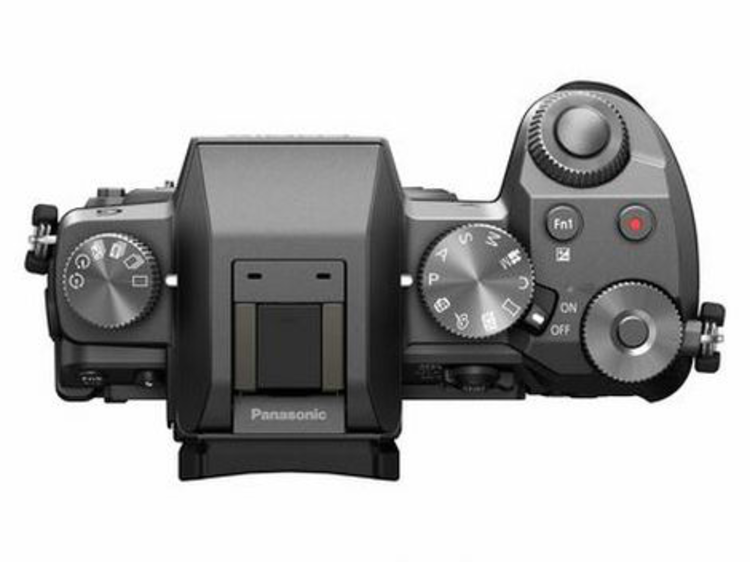 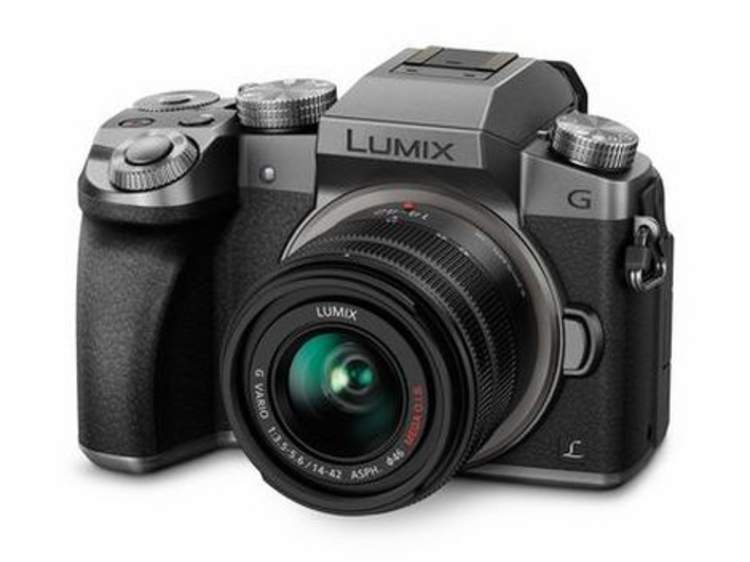 A Better Choice for High Image Quality
The LUMIX G7’s 16 megapixel sensor operates much like the larger sensors found in traditional DSLR cameras. The G7, however, also features a next-generation intelligent image processor that produces video and photos free from artifacts that degrade image quality. You can even capture stunning, high-quality images in low light conditions up to an amazing ISO 25,600. The LUMIX G7 also compensates for common image-quality problems caused by shooting with a small lens aperture.

4K PHOTO Function — Never Miss that Perfect Moment
Those once-in-a-lifetime special moments are often missed due to slow focusing, slow burst modes, or simply not pressing the shutter button at the right time. The LUMIX G7 features exclusive 4K Ultra HD* video technology you can use to pause and extract that perfect photo moment in time as a high resolution photo [up to 8 megapixel]. With 4K Ultra HD video at 30 frames per second, you’ll never miss a photo again.
*Actual resolution: up to QFHD 3840 x 2160p, 30 fps, 100Mbit/s

4K Video — 4X More Detail Than Full HD
4K Ultra HD video* delivers a far more intense viewing experience when compared to Full HD, with 4X times the number of pixels. Whether shared through social media in 4K or resized to Full HD TV, your video files will feature superior definition and crisper detail than those originally filmed in Full HD with a camcorder.
*When recording videos in 4K, use a card rated as UHS Speed Class 3 [U3]. Native 4K resolution of 3,840 x 2,160 pixels

4K Burst S/S (Start/Stop)
Simply record a 4K video and then Play, Pause and Extract any frame as an 8 megapixel photo. It’s the easiest way ever to capture that perfect photo.

4K Pre-Burst
4K Pre-Burst mode initiates a 4K video sequence one second before and after the shutter button is pressed. This gives you an extra 60 images from which to select and is perfect for those unpredictable, spur-of-the-moment photo ops.

Intuitive Controls
Featuring a retro modern design, the LUMIX G7 is smaller and lighter than traditional DSLRs, yet still provides intuitive, easy access to common functions. Easily control aperture and shutter settings with the front and rear dials while making white balance and ISO adjustments on the fly. You can also assign favorite settings to any of the six function buttons,* or simply capture the shot by activating the exclusive 4K PHOTO Mode from the feature drive mode dial.
* Six buttons on the body and five buttons on the menu.