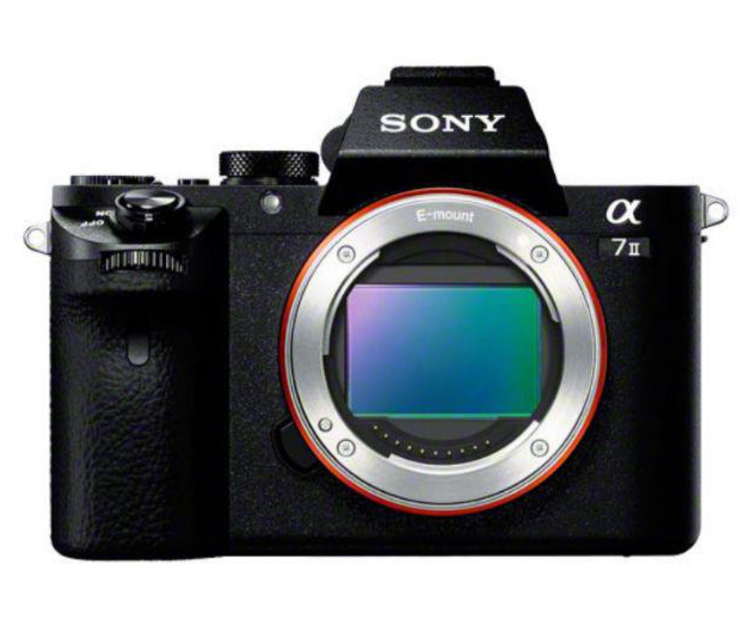 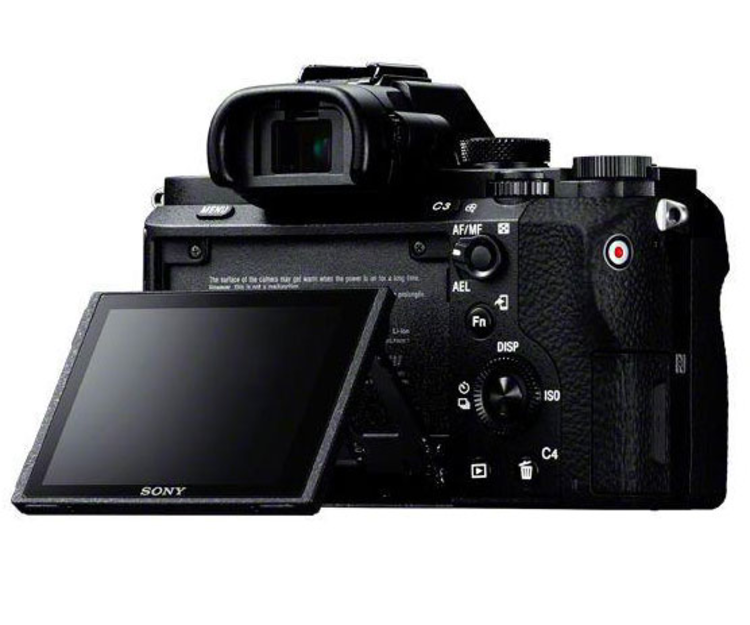 Building upon its much lauded predecessor, the a7II features 5-axis in-body image stabilization, a first for a full-frame image sensor, as well as improved handling, faster AF, enhanced weather sealing, and the addition of the XAVC S video codec along with the S-Log2 gamma curve.

Perhaps the most exciting upgrade to the a7-series is the addition of 5-axis in-body image stabilization in this newest model. Shooters can now enjoy up to 4.5 stops of image stabilization when using any of their lenses, including adapted and fully manual lenses. This allows photographers to push the boundaries of their nighttime shooting by using slower shutter speeds or longer focal lengths in less than ideal lighting conditions. Also, videographers can now rejoice in having stabilization at all times without needing dedicated lenses or electronic adapters.

The a7II utilizes the same 24.3MP Exmor CMOS sensor and BIONZ X processor as its predecessor, along with a Fast Hybrid AF system that utilizes 117 phase-detection points and 25 contrast-detection points. However, an updated autofocus algorithm has also been implemented to improve focusing speeds and subject tracking performance. Additionally, this new model carries over the same top native sensitivity of ISO 25600 as well as a continuous-hi shooting rate of 5 fps.

In terms of video performance, the a7II now includes the XAVC S codec with its 50 Mbps bit rate. Also, users can now select from multiple picture profiles, including S- Log2, as well as S-Gamut for a dramatically improved dynamic range during video shooting. Timecode and REC control functions are both available when using an external recorder to ensure this camera will function in a professional workflow. These settings match those available of the a7S released earlier this year, albeit without the capability of 4K recording.

The a7II’s body has seen some improvements, most notably in the grip. Optimized for comfort and operability, the grip has been redesigned for more natural hand placement with the shutter release button having moved to a tilted front area. There are also 10 customizable buttons with 56 different functions available for programming. The body now features a magnesium alloy top and front like the higher end a7R and a7S and major buttons and dials have much improved sealing to prevent water and dust from entering your camera.

The a7II features the same 3.0” tilting LCD monitor, with 1,228k-dot resolution, as well as the XGA OLED Tru-Finder with 2.36m-dot resolution. Other features that have carried over to the new model include the Multi-Interface Shoe, mic and headphones jacks, built-in Wi-Fi with NFC, and the use of the NP-FW50 battery pack.

With a new body come new accessories, and in this case a new VG-C2EM Vertical Battery Grip with a weather-resistant design to match the a7II. A special LCS-ELCB Soft Carrying Case that includes a leather body case and lens jacket was also announced, as well as the FDA-EP15 Eye Cup for users desiring more comfortable viewing.