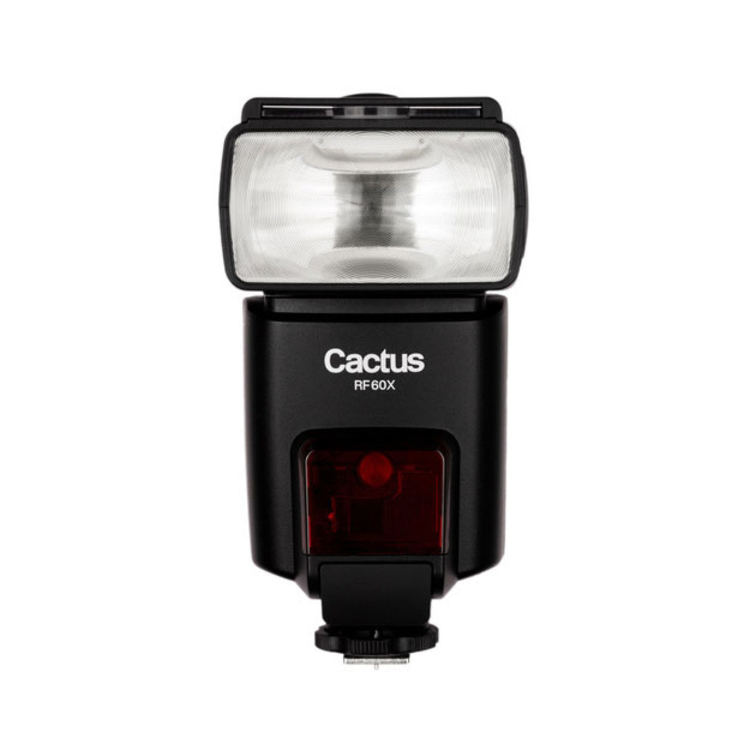 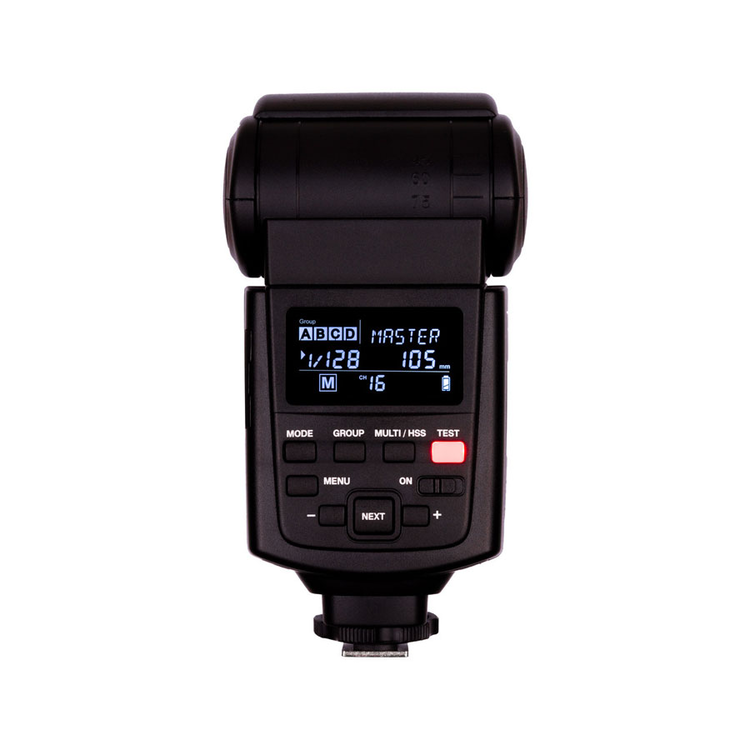 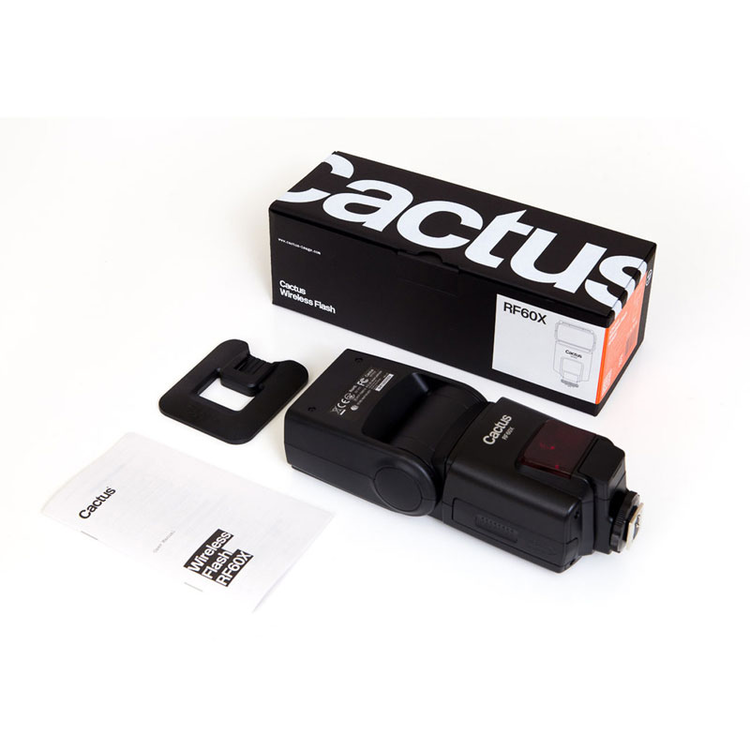 One Flash For All Systems

The Wireless Flash RF60X is a portable flash with a built-in wireless transceiver that supports high-speed sync / FP mode,* AF-assist and an exclusive Cooling Mode.

Did you recently switch to another camera system? Or do you shoot on more than one camera system in the studio? Cactus RF60X is the answer if you look for an off-camera flash – it can be used with literally any cameras in the market. You can swap this flash between your camera bodies and still retain remote power and zoom control.

Built-in wireless commander and slave
The Cactus RF60X is a 2.4GHz radio-based wireless portable flash with a built-in transceiver that runs on 16 channels. It operates in three modes, Local for on-camera operation, Master and Slave modes for off-camera. To act as a commander, set an RF60X to Master and it can trigger an unlimited number of RF60X set in Slave mode. The effective distance between the RF60X Master and RF60X Slave is up to 100m (328 feet).

Quick recharge time
After firing at full power the flash can recycle as quickly as 1.9 seconds.

Remote AF-assist light
Unlike most other portable flash in the market, the AF-assist Light on the RF60X can also function as an off-camera flash in Slave mode. The Cactus V6 II turns on the AF-assist Light automatically which will illuminate your subject and provide extra light to help the camera lens focus. This is especially useful as the flash is usually placed closer distances to the subject than the camera.

Cooling mode
By intelligently regulating the recycle time the RF60X runs cool all the time. This industry exclusive feature allows the flash to sustain a steady performance even after consecutive full power flashes. You can now shoot without the restriction of an overheat cut-off.

Compatible with other Cactus devices
Flash power and zoom level on RF60X Slave units can be controlled by an RF60X Master, RF60 Master, as well as Cactus V6, V6 II, and V6 IIs Flash Transceiver. Cactus V5 also supports basic flash triggering on the RF60X but does not support power and zoom level control on the RF60X. The RF60X in Master mode cannot trigger portable flashes mounted on V6 II or V6 IIs in Receiver (RX) mode; Cactus V6 II and V6 IIs can only be triggered by a V6 II and V6 IIs respectively.