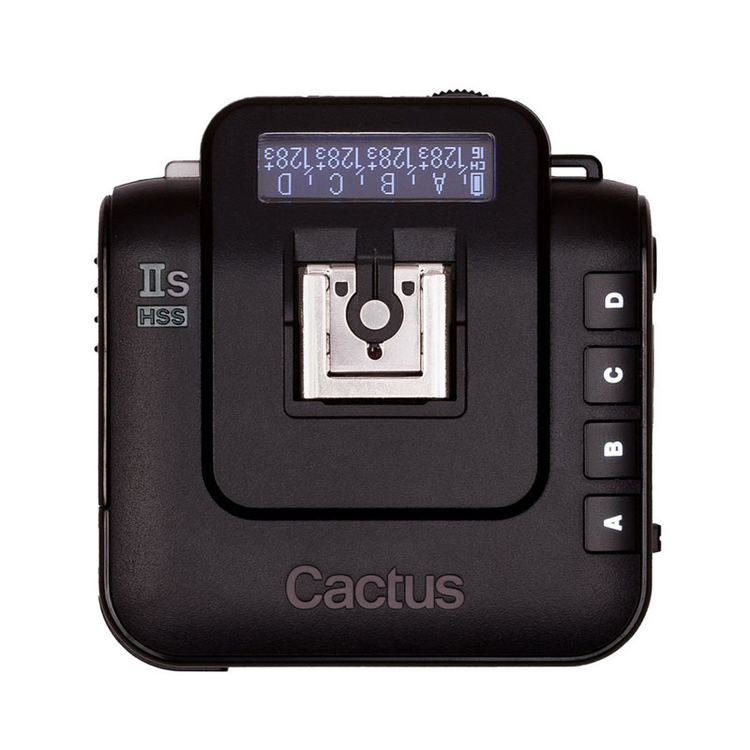 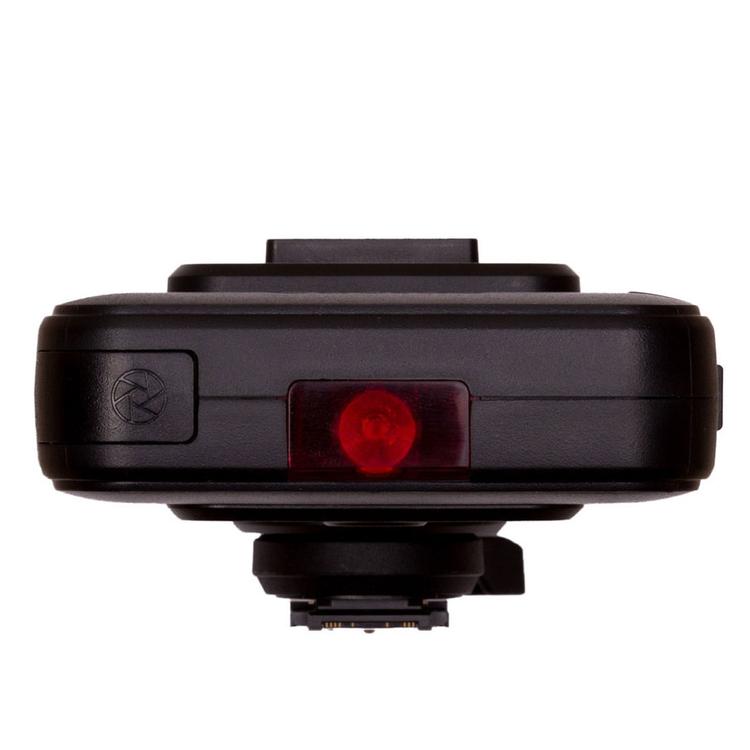 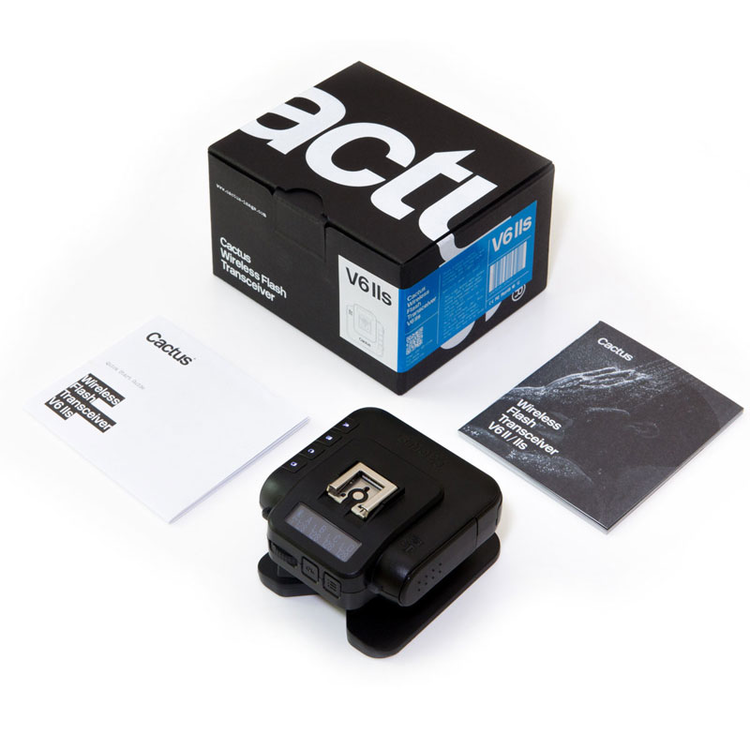 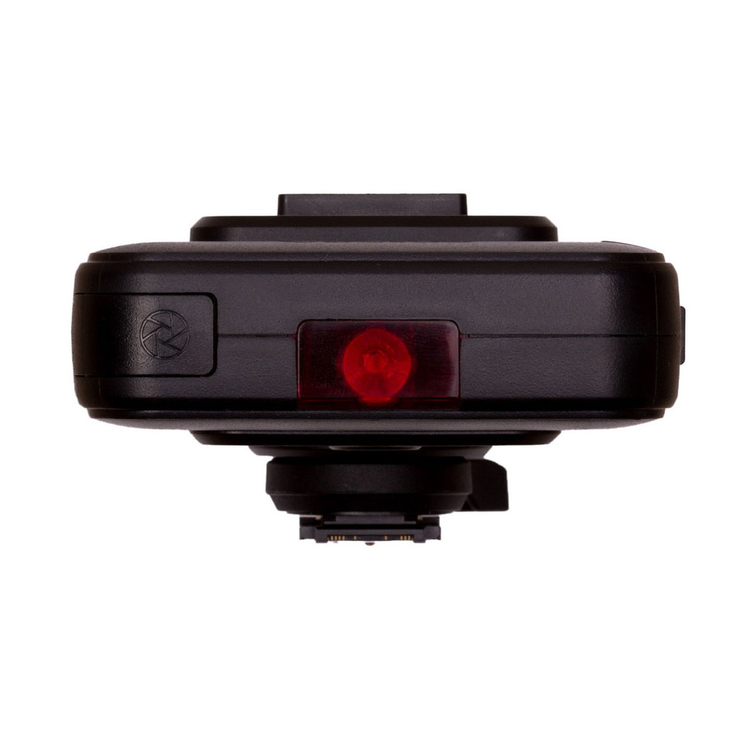 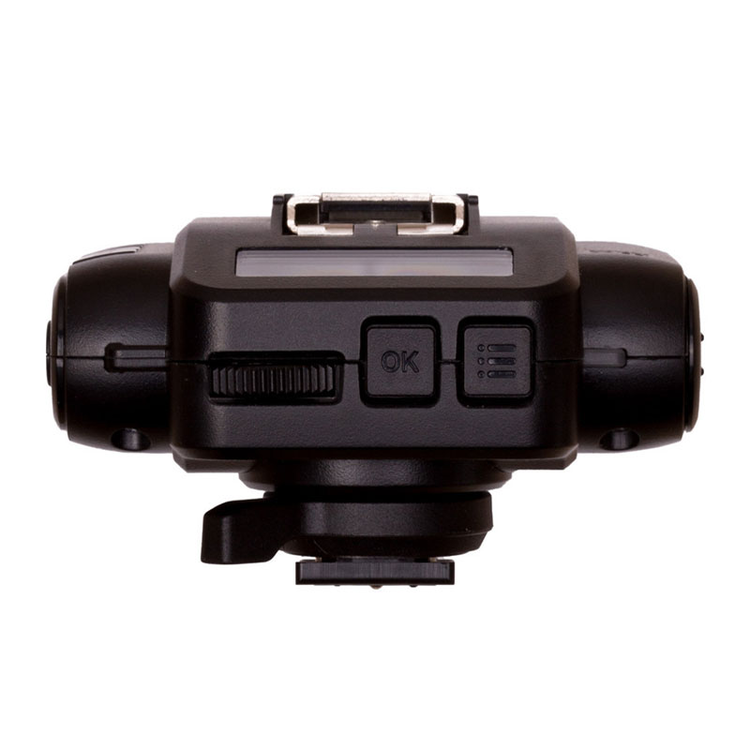 The Cactus V6 IIs is a wireless flash trigger dedicated for Sony camera and flash that supports HSS and can remote control power output and zoom angle of Sony system flashes. It can also triggers the Cactus V6 II, which makes the V6 IIs the World’s First Sony-supported wireless flash trigger that supports cross-brand high-speed sync (HSS) and control power output and zoom angle of Canon, Fujifilm, Nikon, Olympus, Panasonic and Pentax system flashes all at the same time.*

Equipped with two (2) high-speed sync modes (Normal HSS and Power Sync), AF-assist, auto-detect camera and flash system, Multi-master, and remote control abilities of power and zoom, Cactus V6 IIs packs all that you need for your Sony system in a compact body with simplistic controls.

NOTE: This listing is for ONE (1) Cactus V6 IIs ONLY. You need a minimum of two (2) V6 IIs units: one V6 IIs as a Transmitter and a second V6 IIs as a Receiver to trigger and remote power and zoom control of one (1) portable flash unless you have a Cactus RF60 series flash which has a built-in transceiver.