Inspiration - What I Learned Because of a Camera: Reflections on a Photo of the Day Project - Looking Glass Photo & Camera

What I Learned Because of a Camera: Reflections on a Photo of the Day Project 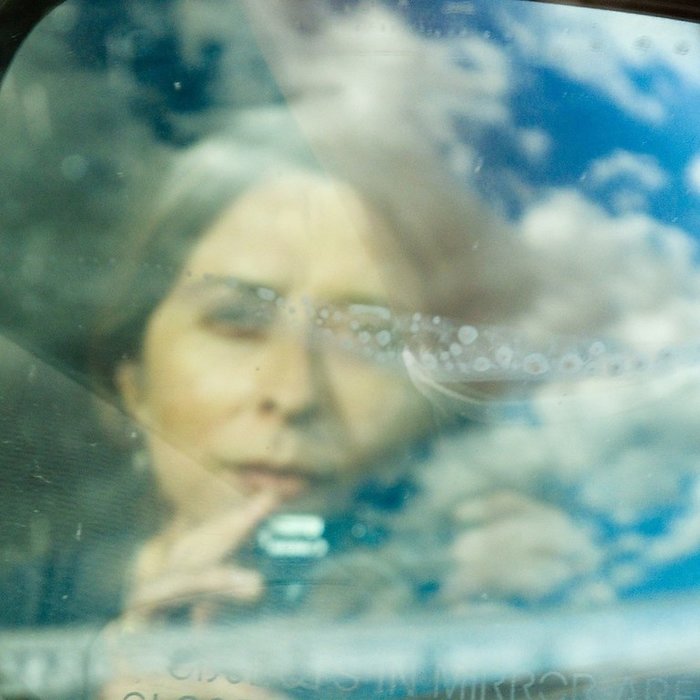 In 2012, I started a Photo of the Day project through which I challenged myself to take and post one photo on Facebook each day. Twelve years later, I want to share a few thoughts on why having this kind of daily practice can be so valuable. 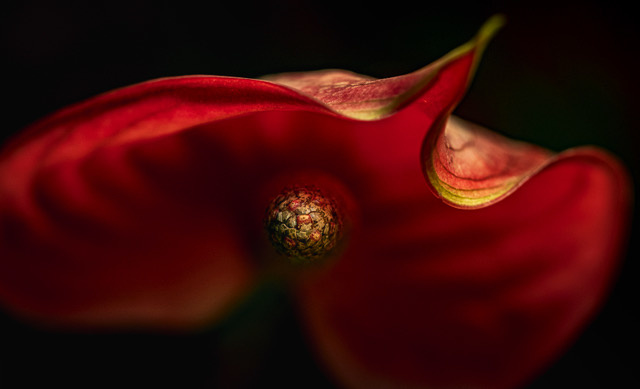 My commitment to take one photo every day was an opportunity to practice being more creative and connected to the world around me. The project was about taking a photo each day, not the best photo each day, it released any creative pressure I could otherwise feel.

As daunting as it might sound to add one more practice to an already busy life, I found its inherent rhythm to be really nurturing and supportive. This allowed my new daily practice to become its own habit, one that not only grew easier to do over time but which became the highlight of almost every day! Daily photo-making generated its own fuel that energized rather than depleted me, allowing me to do more each day! 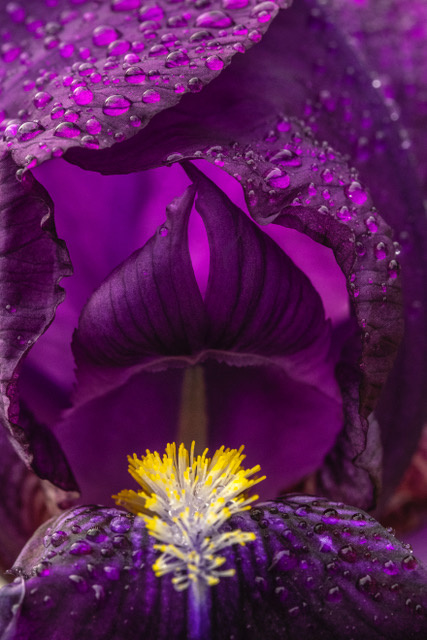 In the early phase of this practice I observed many fears. These included numerous “stories” such as I won’t have time, I’m not an artist and therefore the photos won’t be interesting, I’ll get bored or distracted, I’ll be too busy to do this everyday, and What was I thinking by making a commitment such as this?

Within the first month of my practice, I not only discovered that all these fears were false but that the opposite was actually true. For example, there always is (and was) enough time. Some days I had only five minutes to take pictures, while on other days I spent all afternoon searching for images. Either way, it was always the perfect amount of time to find what wanted to be created. Part of this practice was to learn to be flexible with different amounts of free time or lack thereof. 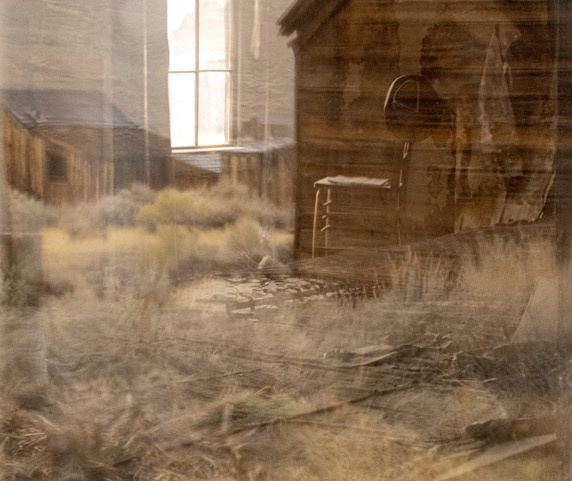 I came to realize that the images would appear when I approached the practice with perseverance, when I was committed to really showing up. At first, I thought I was going out to take a photo–but in the end it was more like the photo found me. The creative process can’t be forced. When in sync with my daily flow, creativity seemed to find its own way.

My Photo of the Day practice had many other benefits, including helping me discover my own truths around time management, commitment, and deepening my understanding of the vast healing potential inherent in nature and art. In fact, after 10 years of showing up for this practice, my camera, and my self expression, I have been transformed in ways I never imagined, including seeing myself with a much wider lens. Who would have known that such a simple daily practice could have produced such a deep and lasting gift? 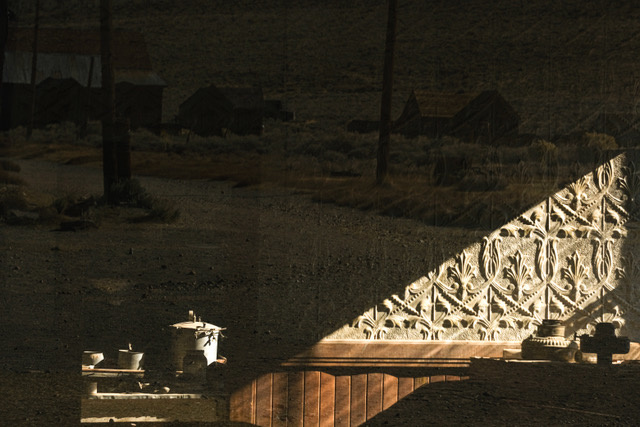 Melina was fortunate to be exposed to some extraordinary photography at an early age. It was not uncommon for restaurants and stores in the town where she grew up to have large prints of famous Ansel Adams or Brett Weston images on the walls. They made a striking impression upon her: She saw how photography could elevate nature’s beauty, transforming the mundane into poetic works of art. Given this, Melina wasn’t surprised that when she discovered her first 35mm camera, she fell in love immediately.

During college, Melina focused on photography studies, discovering the works of artists who profoundly inspired her artistic vision. In addition to Adams and Weston, her early influences included Robert Mapplethorpe, Sebastião Salgado, and Imogen Cunningham, all of whom opened Melina's eyes to seeing the sensual nature of the world in complex shades of black and white, without the use of color. Their exquisite use of light, expression, and intimate connection to subject continues to inspire her today.

Eight years ago, Melina embarked upon an evolutionary shift in her photographic style when she began mentoring with Tony Rizzuto from Photographer’s Breakthrough, who introduced her to a Fujifilm camera and in-camera multiple exposures. The ethereal, layered luminosity of her images are attained by a meditative process of discovery. By playing with motion, texture, and light, Melina changes something recognizable into an abstract photograph, one in which there is room for the viewer to create their own story or interpretation of what they see. 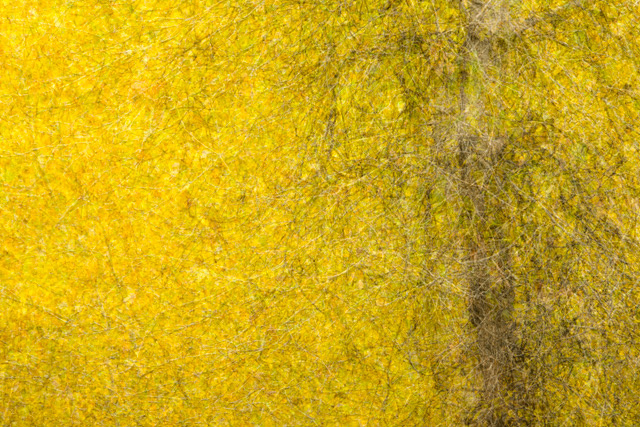 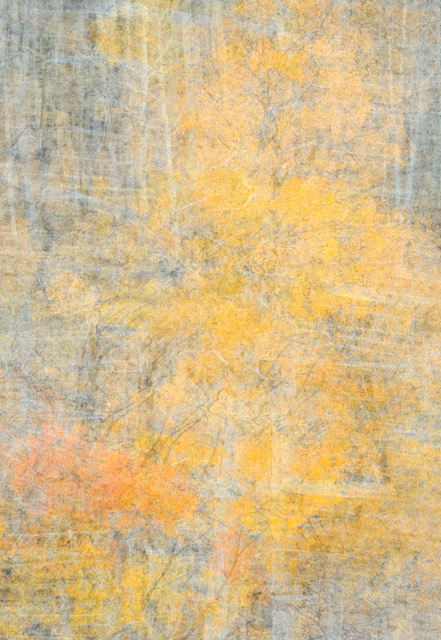 For more about Melina and to see more of her work: